from Nightbus to the Sun by Aaah17 Project 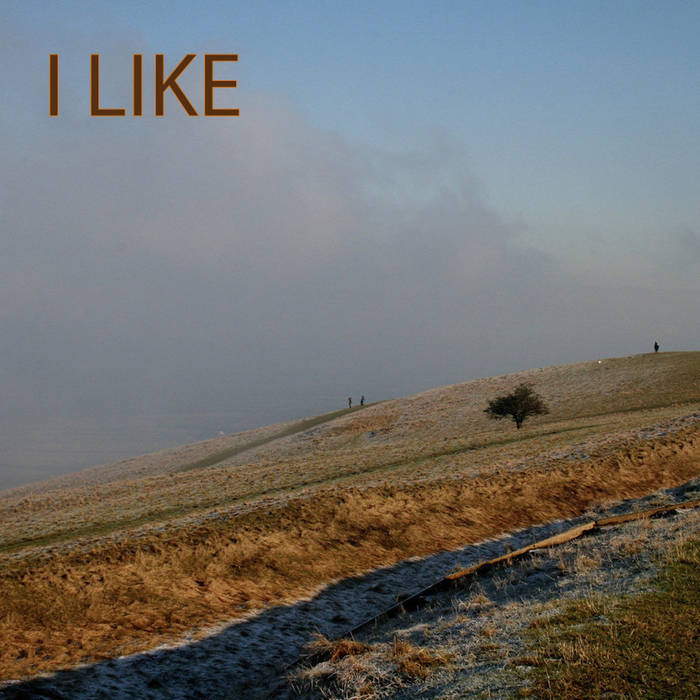 How I got started in (contemporary) dance accompaniment.

There I was, a young guitarist wannabe feeling a bit miserable and moribund in South London having tried a few different paths and none fit. I'd heard about dance and movement though and brought me one evening to Goldsmiths Laban Centre and took a class, that turned out to be intermediate Cunningham which of course I could do none of (though I did meet Merce years later and he said my lack of balance would have made me a good dancer always on the edge, though we were being jocular as I escorted him through his studio through the middle of class. He'd stand and take barre, and then take off for home).

At the side though, back then, dark eyes grinning at my dance ineptitude, at the grand piano, sat a musician and he was improvising as the class went along……

I could do that!

…somehow, a phone call, a visit, some boasting and I found myself in that chair one morning, clutching my guitar connected to my crackling treble laden amplifier, and found myself….. lost……. listening to counts that I know know were bar measures and phrase lengths in a Graham class, the very scaffold I needed to adorn with music…. that then served only to heighten my tension and invert my flow.

I lasted a while, days, weeks even, but deduced I was not to be asked back. Because of the sound of my instrument mind, quoth they, not what I was playing. Hmmm. Dejected that last day I rode the Southern Region train home again, dragging the offending instruments with me.

During this period I had inherited a piano and had let the information drop that I had done so, and could even play it for the good souls at Laban if ever asked. A lie, or at least huge exaggeration, and a bluff I was sure would never be called.

Weeks, months perhaps, passed, and I laboured on at life, with a great wonderment about the future, not getting very far or prosperous. I was feeling pretty desperate, as I really didn't - don't - cope so well with much 'normal', activity. At a stretch then, I called the Laban back, to see if they would give me any work.

Well, yes, was the retort, but we don't want you to bring that instrument back. We want you to play the piano, as you say you can.

I looked at my piano and it sat unresponsive in front of me, like the barely touched book of jazz piano technique sitting on the music stand. There was however, some understanding of how harmony works in my head, such as guitars players have.

How do you get the lead guitarist to turn down? Put a chart in front of him/her!

I set to work to try and transfer some of that vocabulary (both my head and the jazz piano book) into music on the keyboard.

I decided that I needed some distinctive motifs or chord progressions in various keys, and indeed modes. Surely in ten weeks I could pull enough together.

A few weeks later, as I was beginning to feel that I might have enough to survive one day in the far future playing there, the phone rang again. Can you come in earlier? quoth the voice at the other end. We have audition classes and no player. Yes, this week…..

I did not want to risk losing the opportunity and had no idea how to say no at that point.

Good then, you will play piano this week. Studio One, at ten.

Amazingly I had just enough vocabulary to bang out an "improvisation" for each exercise… here my vaguely celtic sounding thing in Mixolydian F, there my C minor bluesy thing, something in E minor maybe a bit Phrygian or Spanish sounding, and so forth. I struggled through, amazed at my survival, perhaps feeling a smidgen of slow growing confidence until the teacher called a Hemiola. There was no way I could convincingly bash out that, and make harmonic sense. She carried on unaware of any of my sweaty disturbance in the corner and counted off. In a panicy moment of inspiration I started slapping my legs. The rhythm I knew. The fingers just could not imagine interpreting it into notes, let alone music.The teacher turned, startled, but then turned back to the students leaping their way across the floor, cajoling and counting herself, in tandem with - me.

There was a break. We spoke a little, teacher and I.
That was quite good, and novel to use your legs as a drum. That worked!

Do you know if they have any congas say, here?

------
….so that was how I got started playing piano and percussion for dance. A few years later, in New York, my piano work got a massive boost. The then artistic director of the Graham Company sent round an edict that we accompanists should only play piano. I'd seen him poke his head in a few days earlier, and had accordingly upped the energy and banged a little harder and more floridly in an effort to impress. The "kids" had loved it, but clearly I'd ruffled something. At first I was miffed, my creative rights being trod down by the man etc, but then I realised. This was another fabulous opportunity to learn to play or at least improve my piano skills and get paid at the same time…..

------
this music (above) is based in a conga/bass riff I first conceived at Laban back then.

Bandcamp Daily  your guide to the world of Bandcamp

Khruangbin and Greg Foat stop by with their amazing new LPs.